Movies That You Should Miss On Amazon Prime UK 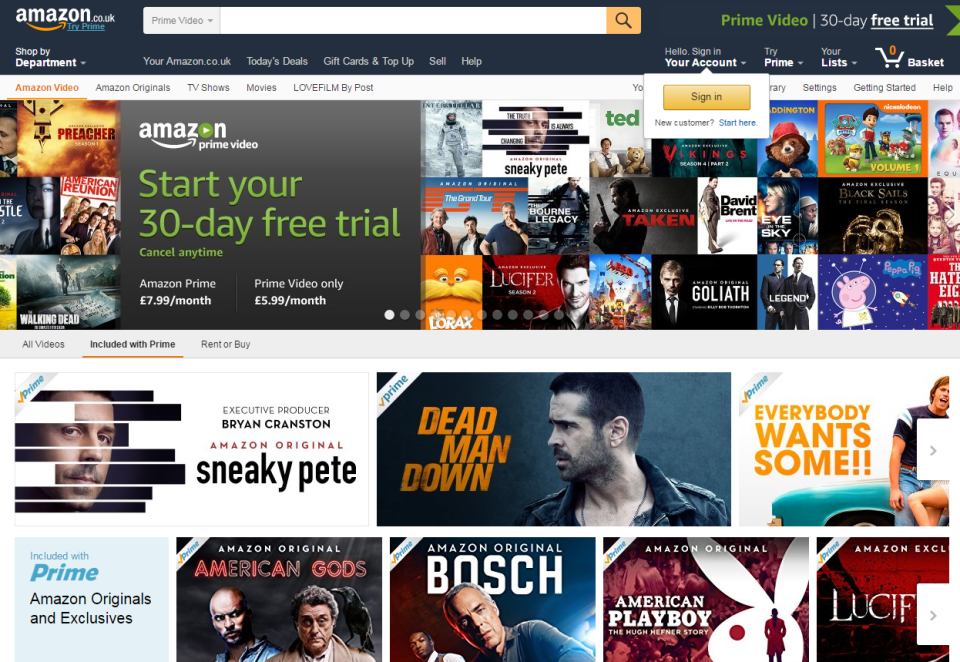 Share:
Giving a stiff competition to Netflix and other video hosting platforms, Amazon Prime UK has its own fan following and USPs that makes it favourite in the entire nation. What makes it more popular amongst the viewers is the kind of content it hosts. The collection of movies, TV shows and Amazon originals have received rave reviews from the critics. If you too are a movie buff, here is the list of some fab movies that you should not miss at Amazon Prime UK-
Continue reading
Reading time: 2 min
Written by: Sophia Rogers
Entertainment Movies

In a world of jungles, deserts and primeval wetlands post-apocalyptic survivors are fighting to survive. When one of the last settlements gets attacked by genetically mutating beasts and a mysterious disease spreads, a group of warriors set out to find other humans and save the human race.

Filmed over nearly three years, WASTE LAND follows renowned artist Vik Muniz as he journeys from his home base in Brooklyn to his native Brazil and the world’s largest garbage dump, Jardim Gramacho, located on the outskirts of Rio de Janeiro.